The Identical movie, released in 2014, tells the compelling story of twin brothers unknowingly separated at birth during the Great Depression. As the brothers destinies tragically collide, Ryan discovers his twin is an iconic 50’s rock star, which leads him to question everything he’s ever believed about God, family and his own identity. To coincide with the release of the movie, a worship experience was created for churches to delve deeper into the spiritual themes of the movie with their congregation. I partnered with Blaine Hogan and Motive Entertainment to create the leader guide layout and event slides for this experience. 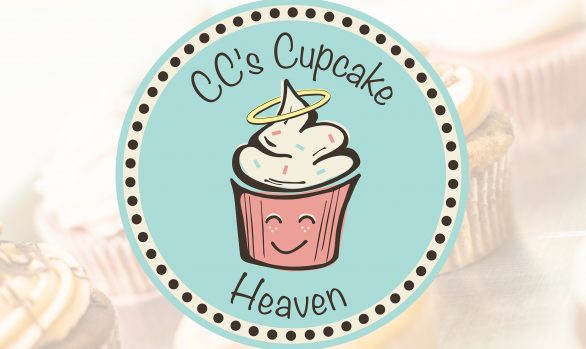 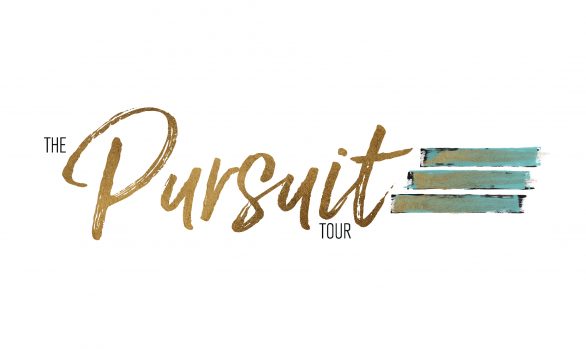 Epicenter for the Arts 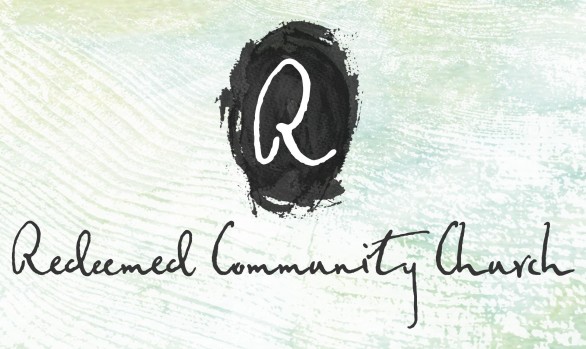